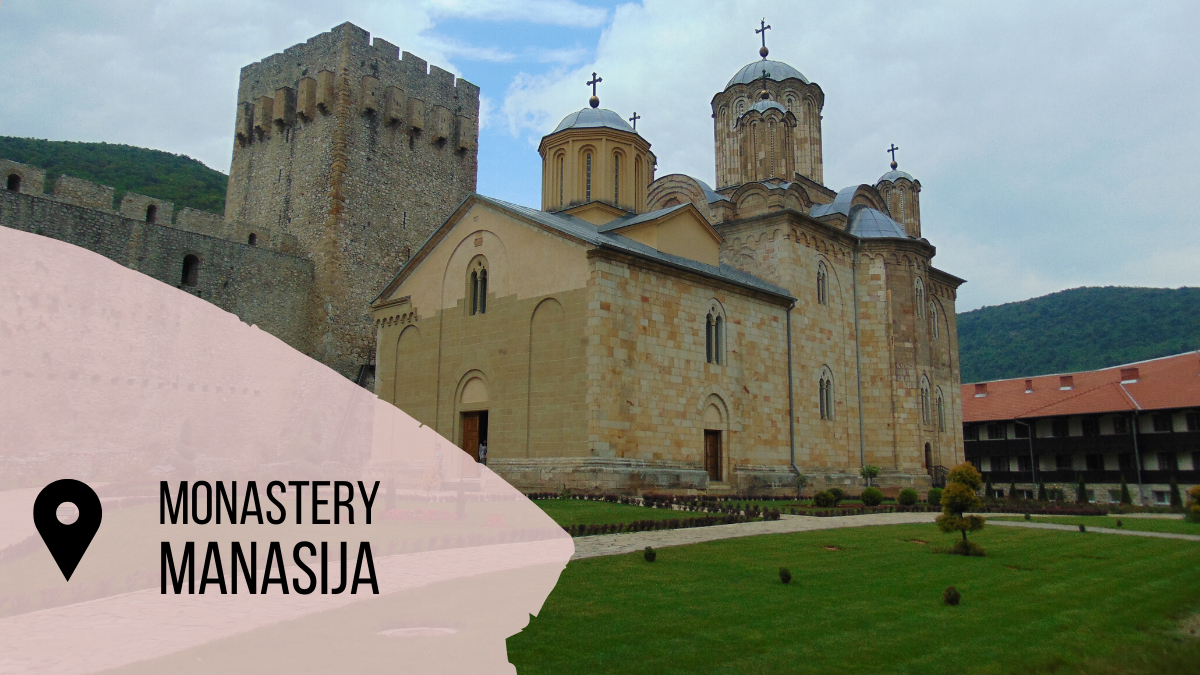 Serbia, being an Orthodox country, is home to a significant number of monasteries. Most of which can be visited by the public.

There are more than 90 monasteries in Central Serbia but there are only a few which are popular tourist spots like the Monastery Ravanica, Monastery Koporin and Monastery Manasija.

Manasija or also known as Resava is located in Despotovac, Serbia. It is believed that between 1406 and 1418, Despot Stefan Lazarević built the monastery to serve as his mausoleum. You can find his tomb inside the church. Up to this date, it is a mystery as to whether the remains that was found inside the monastery was that of Despot Stefan or his brother who also lived in Manasija. The church is dedicated to the Holy Trinity. Like most monasteries in Serbia, it is located in the middle of lush greeneries and hills. 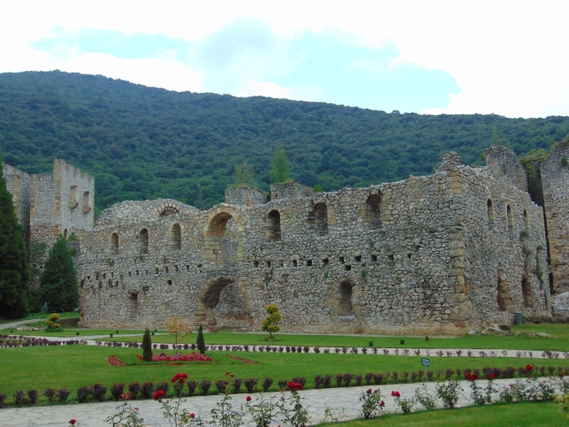 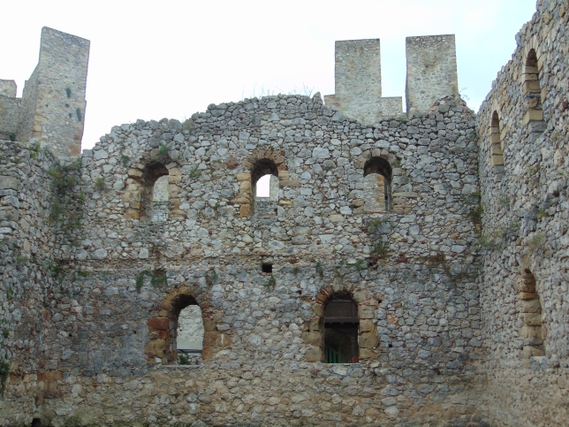 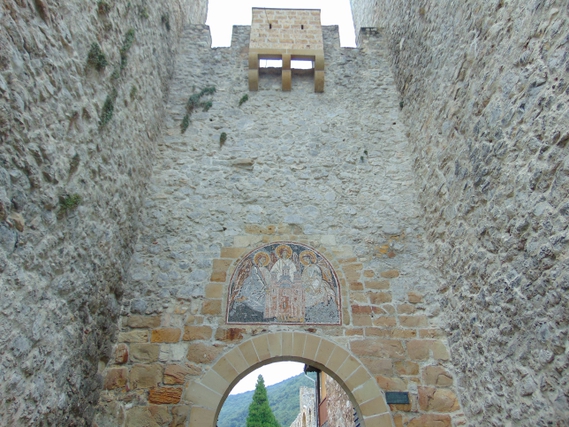 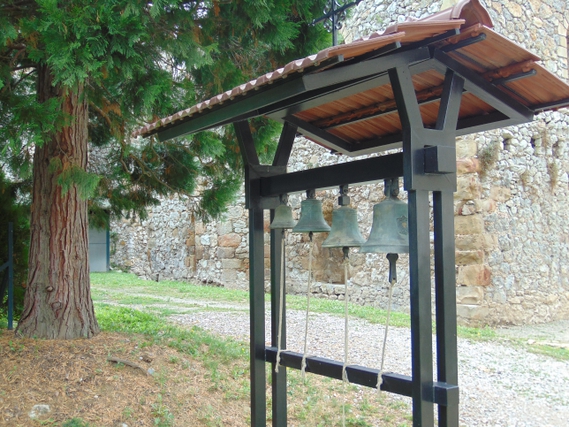 Since 2015, a private organization started to organize Just Out Festival  which brings you back to medieval times. It is usually a 3 day event filled with activities for the whole family. During time, the festival started to be more popular in Serbia and abroad.

If you are planning to stay in Central Serbia for a few days, you can include a village in Despotovac called Strmosten. It is the home of the famous waterfall Lisine or Veliki Buk. You can read about my visit here. And while you’re in the area, you can also try to visit the Resava cave. Personally, I haven’t been to the cave yet but the official website says that it works everyday from 8AM to 4PM with a fee of 350 RSD (Serbian dinars) for adults and 300 RSD for children and 50 RSD for children below 7 years old.